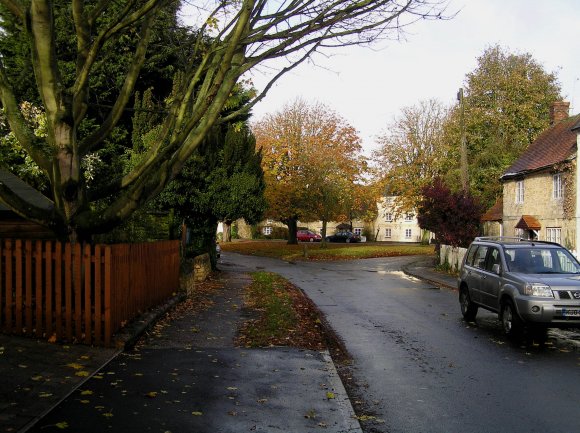 The Origins of Yardley Gobion

The name Yardley meant a clearing in woodland from where yards or spars were collected, and was originally an outlying hamlet in the town of East Pury (Potterspury).

About 1160, Hugh Gobion from Northampton was granted some land at Yardley by Earl Ferrars, the overlord. The Gobion family lived here for over 200 years, until the male line died out about 1383. The family name lived on, as the hamlet took on the family name to distinguish it from other Yardleys (i.e. Hastings).

Yardley was one of eighteen villages within the bounds of Whittlewood Forest, which was created by Henry I. In his day, the forest law was strictly enforced, and nobody could hunt unless they had the King’s permission; law breaking was punishable by death.

Gradually as the King’s interest in hunting declined, law enforcement grew less, encouraging poaching and wood stealing. Forest dwellers found it was possible to erect a shelter and to scrape a living of sorts which attracted squatters who swelled the population.

In return for the damage caused by the King’s deer wandering and browsing on the villagers’ land, they in turn had the right to turn their cattle and horses into the forest from 5th April to 12th November each year. Each village had its own gate and riding into the woods called a stollage, and its own pond, which had to be kept in order. Yardley stollage was near the junction of Moor End Road with the Watling Street. All animals had to be branded with the village brand, Yardley’s being a horseshoe. The common rights of Whittlewood declined after enclosure of the fields in 1775.

The above short description is from the Yardley Gobion History Group's website. If you are interested in finding out more fascinating details about the history of Yardley Gobion, please click on the following link: