Wickersley and the World Wars

The Memorial Cross – also known as the War Memorial was unveiled on 26th June 1920 – 100 years old in June 2020. The makers were Clarkson & Co, and the cross is 14' 6" high. The building of it was funded by the Parish Council. There is a lovely story that when the cross was unveiled a Beech Tree was planted as part of the ceremony. However a few days later, the tree died and several of the Parish Councillors, including 'old Councillor Godley' went to replace it one night in the hope that no-one noticed!! Did they?? 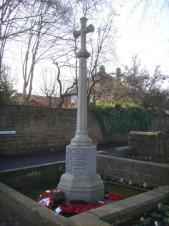 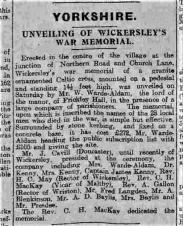 Media report of the unveiling of the Memorial Cross 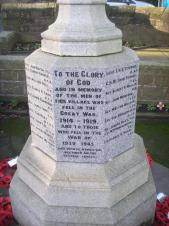 These are the names of the soldiers buried here.

The Commonwealth War Graves Commission (CWGC) honours the 1.7 million men and women who died in the armed forces of the British Empire during the First and Second World Wars, and ensures they will never be forgotten.

Their work began with building, and now maintaining, cemeteries and memorials at 23,000 locations in more than 150 countries and territories, and managing the official casualty database archives for member nations.

Their core principles, articulated in their Royal Charter in 1917, are as relevant now as they were 100 years ago:

Since their establishment, the CWGC have constructed 2,500 war cemeteries and plots, and have erected headstones over more than a million burials at military and civil sites across the world. Individuals who have no known grave are commemorated by name on a Memorial to the Missing. The names and service details recorded in CWGC archives were taken from official military sources, where they were available.

The founders of the IWGC were determined that on the battlefields of the Western Front, all men should be commemorated equally. But there were more distant places where that did not happen. 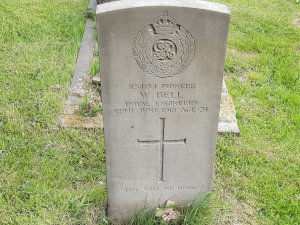 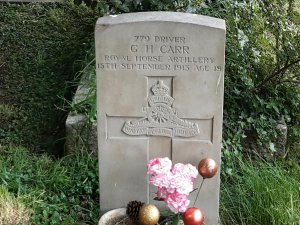 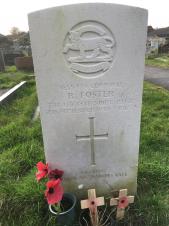 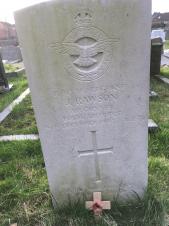 This link takes you to more information about Sgt Rawson

The Local Defence Force (LDV) was formed after an appeal by the Government in May 1940. The name was changed to the 'Home Guard' in August 1940

The images below show the Wickersley Home Guard 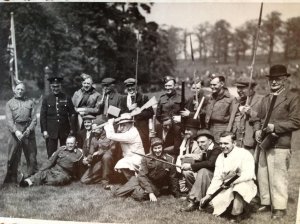 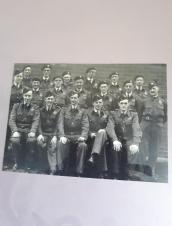 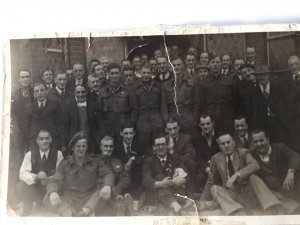 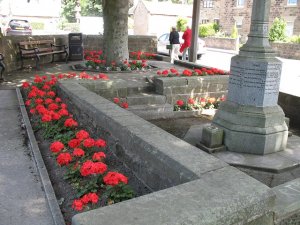 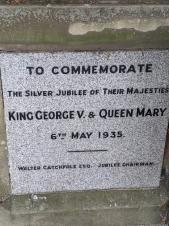 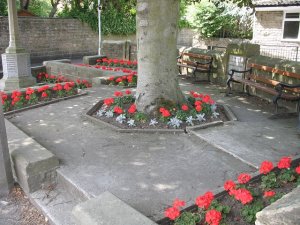