The first recorded mention of Kineton, spelt Cynton, is in a Saxon Charter of AD969. In 1227 it was granted a Market Charter and two years later, a Charter for Fairs. Kineton's role as an important administrative centre can be traced back to 1160 where, following the reorganisation of local government by Henry II, it gained an important role by being the centre of the Kineton Hundred.

Kineton's relationship with the English Civil War Battle of Edgehill in 1642 is well documented. Today the battlefield lies mostly within the restricted area of Defence Munitions (DM) Kineton (owned by the Ministry of Defence) although a monument commemorating the battle and those who died can be found on the Banbury Road, about a mile outside the village.

The village is located approximately 5 miles south east of Wellesbourne and 10 miles north east of Shipston-on-Stour. Located to the east and south east is the restricted area of DM Kineton. About 2 miles to the north is former RAF Gaydon, which is now a vehicle testing ground and motor vehicle research and development centre for Jaguar Landrover and Aston Martin.

By the time of the 2011 Census, the population of Kineton was about 2,300, an increase of nearly 16% since 1981. The number of dwellings has increased by 39% during that time and the village now comprises of about 1,000 dwellings. 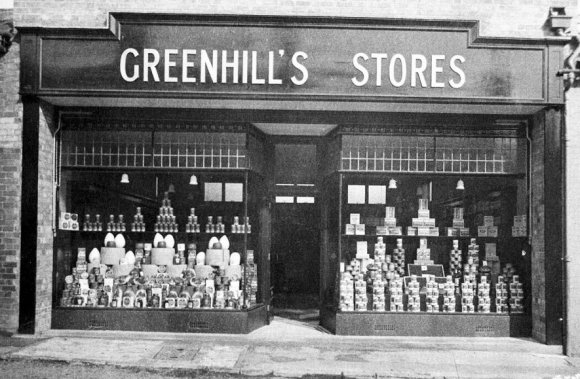 Reproduced from the "Our Warwickshire" website © Warwickshire Museums Photographic Collections