Working for the people of Dunkirk

Dunkirk Parish Council provides your local services. We strive to make Dunkirk a better place to live, work and visit and to preserve its environment. Our website includes information about how we conduct business and what we do. Use the search box above or browse the site to find whatever you are looking for. If you can't find the information you require then please contact us.

Dunkirk Parish Council serves a community of approximately 1,600 residents. It consists of seven Councillors who are elected for a term of four years and who will hold office until May 2023. Dunkirk parish councillors are all volunteers and they receive no financial allowances for their term in office. 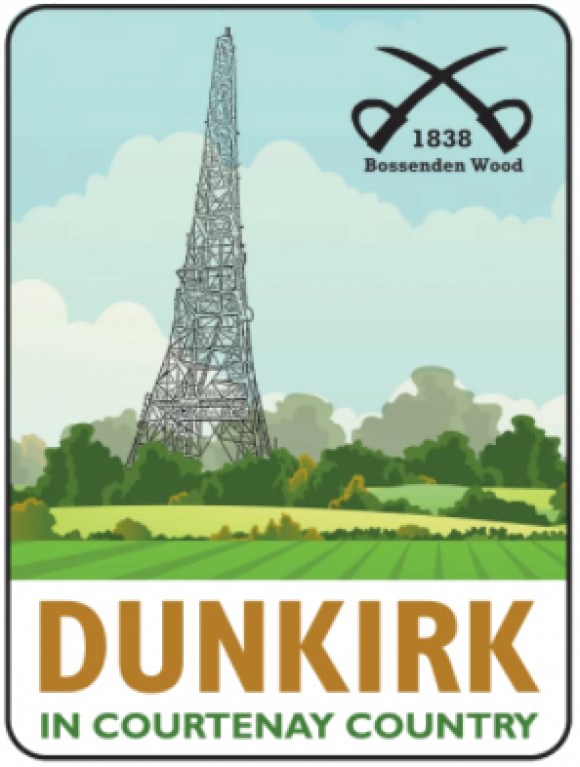 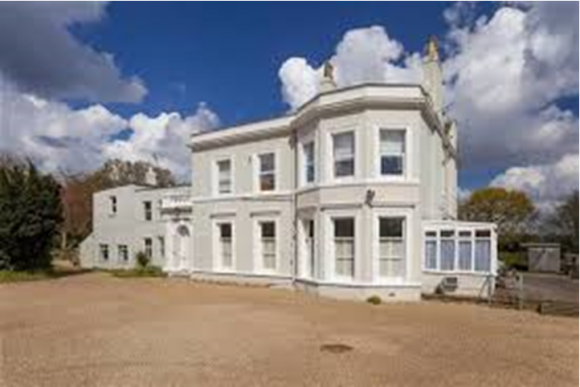 Uniquely in Kent, Dunkirk, 5 miles east of Faversham, just off the A2, can claim to be virtually a 'New World' village. In other parishes in the county you'll find at least one medieval building - and often lots.Not so here. The earliest buildings - and there are only two or three - date from the 18th century, well after the real 'New World' on the other wide of the Atlantic was colonised by Europeans.

Even the name is new by Kent standards. Most place-names in the county go back to Saxon times, a few, even earlier, to when it formed part of the Roman empire. Dunkirk only acquired its name in the 18th century.

Many of the houses are simple weatherboarded structures; and if you detect a resemblance to the earliest settlers' homes in New Zealand, there's a good reason. Serious house-building in both did not start till after 1840. What gave New Zealand its big impetus in that year was the Treaty of Waitangi, by which Maori chiefs ceded sovereignty to Britain.

What gave Dunkirk its impetus was the Last Armed Rising on British Soil.

More information about the History of Dunkirk

Working for the community of Dunkirk