Member councils are represented by an EXECUTIVE COMMITTEE which meets six times a year. Since autumn 2015 it replaces two former committees (county and management) and consists of twelve councillor representatives and one clerk representative. Honorary officers are also entitled to attend, but have no vote.

The committee is responsible for the overall strategic and policy direction of the organisation and ensures there is a system of sound financial management. A marketing and communications working group has been established and members with financial expertise are available to advise the Chief Executive Officer.

Representatives are nominated by parish councils every four years following the election cycle and in the event of more nominations than places, voting by parishes takes place by email. Each of our administrative districts has three councillor representatives. For ease of management, we include the five Cheltenham parishes in Tewkesbury and Quedgeley is with Stroud.

Committee members can be contacted through our office. 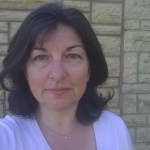 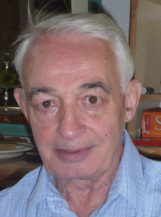 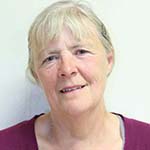 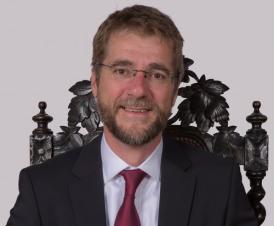 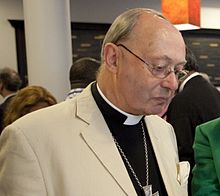 The Right Rev Christopher Hill is the GAPTC President 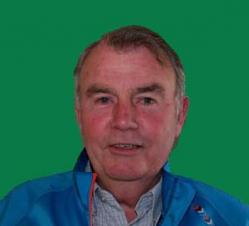 Cllr Peter Richmond from Bishops Cleeve PC is the Vice-President

Cllr Thick from Dymock PC is the Vice-President