The Knavesmire was initially used as York's makeshift airfield until after the First World War, but as aircraft increased in their sophistication the requirement for a purpose built airfield became apparent. Government directives in the 1920s also encouraged local authorities to development municipal air fields and so the idea of a York airport found its way onto York Corporation's agenda. Several sites were suggested for the new airfield, principally Hob Moor in Acomb, but this and other potential sites were discounted following objections from local residents, for technical difficulties or on the grounds of cost.

On the 27 May 1933 an air circus visited York and flew from Rawcliffe meadow. The event was a huge success and, witnessed by local councillors, illustrated the viability of the area for the long contemplated airfield. In 1934 York Corporation compulsory purchased parts of Clifton (Without) and Rawcilffe and on, 4 July 1936 York Municipal Aerodrome opened.

In the years before the Second World War the airfield was managed by Yorkshire Air Services and Country Club ltd who ran a flying club and an air taxi service. Although the airfield failed attract scheduled flights in the sense of a modern airport, it continued to develop as a successful flying club. This was to change on 1 September 1939 when the airfield was requisitioned by the government for military use and was renamed RAF Clifton. Its first military duty was to host a flight of Whitley Bombers. These Coventry built aircraft were assembled in factory which is now used by Jaguar cars, appropriate as the site of the airfield now hosts a Jaguar dealership!

Following an upgrade, the airfield's war time role was to host reconnaissance aircraft such as the Westland Lysander and the North American Mustang. The airfield also contained a large civilian staffed repair center for the Halifax bomber which was run by the aircraft's manufactures Handley Page. Some of the buildings for this repair center were present until recently at the Water Lane Grain Store site. The location of the grain store is reflected now in the street names of: Granary Walk, Barley Way, Rye Walk, Thresher Close, Miller Road and Farro Drive. 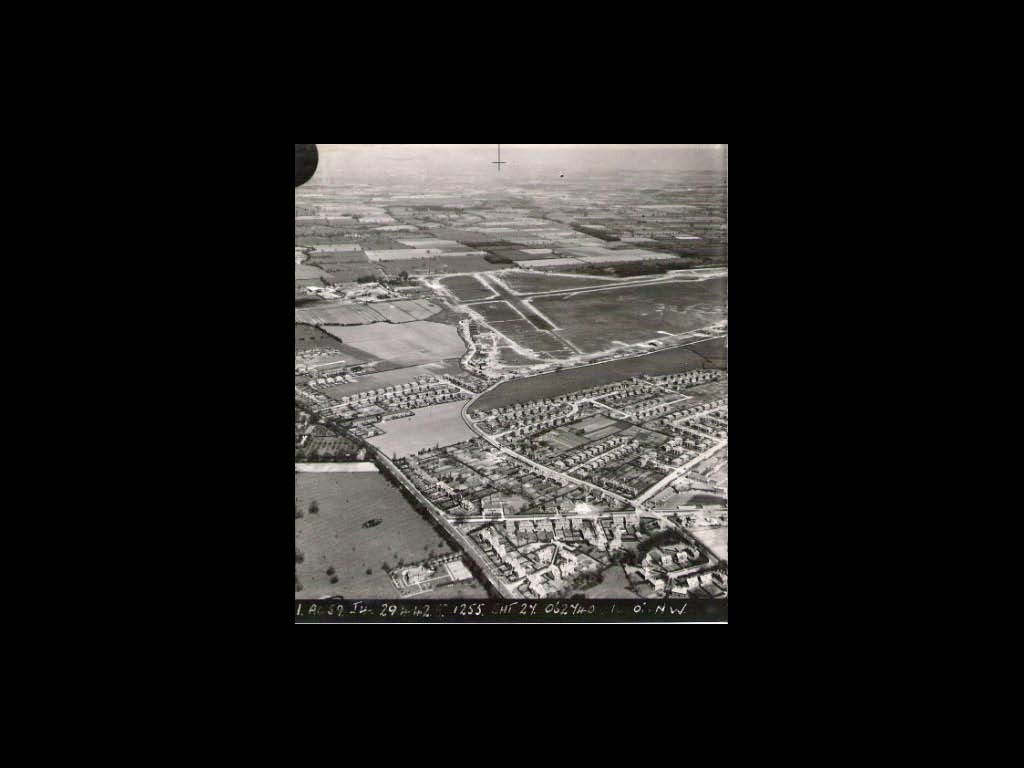 Above – during the Second World War, York was targeted in the so called Baedecker air raids. Clifton airfield was also attacked, and this aerial photo is thought to have been taken shortly after a raid. What appears to be a bomb crater is visible on Malton Way at the bottom of the photo and what could be a barrage balloon can be seen at the top.

Following the war the repair center was given the task of de-commissioning the Halifax aircraft or converting them for alternative uses. This continued until the repair center was closed in 1948. After the closure of the repair center the airfield returned to its former role as a flying club but because of the high rents charged by the Air Ministry, which had still not de-requisitioned the site, the club closed in the 1950s. The airfield gradually fell into disuse, then neglect and as York City Council finally gave up its dream of a York airport the question arose of what to do with the site. 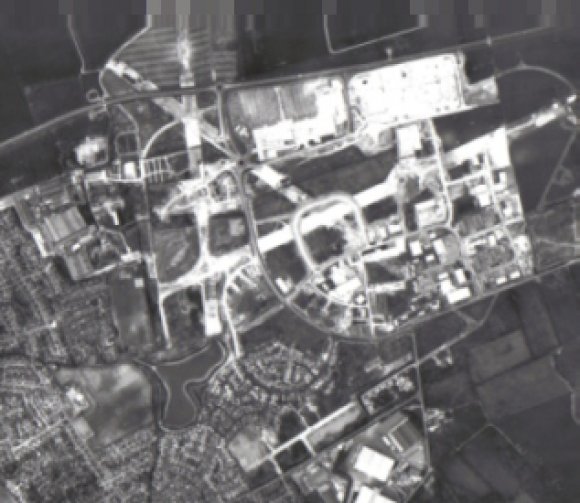 Aerial photo of the former airfield, probably taken some time in the 1980s during the site's redevelopment. The runways are still clearly visible despite the new buildings and roads which now surround them. Rawcliffe lake can be seen clearly in the bottom left of the picture.

By the 1980s the airfield's redevelopment into Clifton Moor Retail Park, industrial estate and housing estate was well under way, giving birth to area as we know it today. But the area's aviation heritage is remembered in street names such as Lancaster Way, Hastings Close, Harrow Glade, Halifax Court, Amy Johnson Way, Spitfire House and George Cayley Drive. Also parts of the airfield, including the airfield entrance which is in front of the scout hut on Rawcliffe Lane, and some of the defensive shelters in Clifton Backies, still remain to be seen around Clifton (Without). And a small portion of the runway still exists just to the north of the ring road. 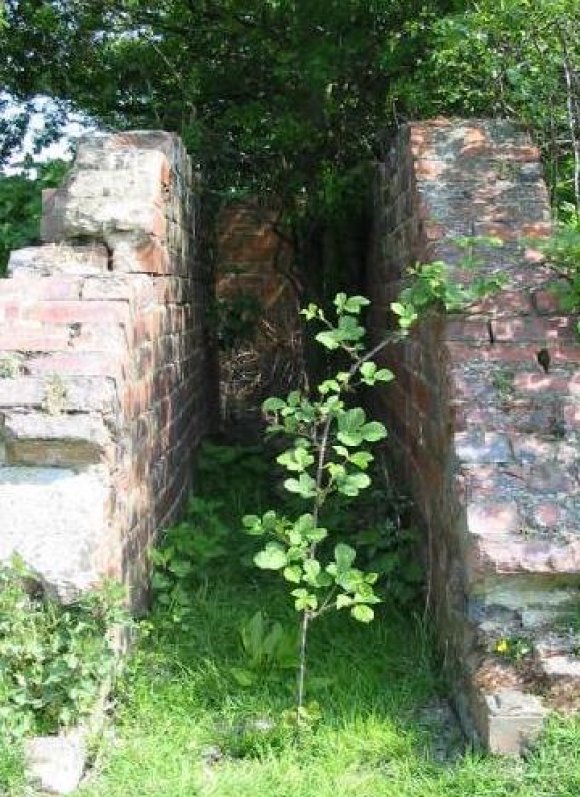 Entrance to a blast shelter on Clifton Backies 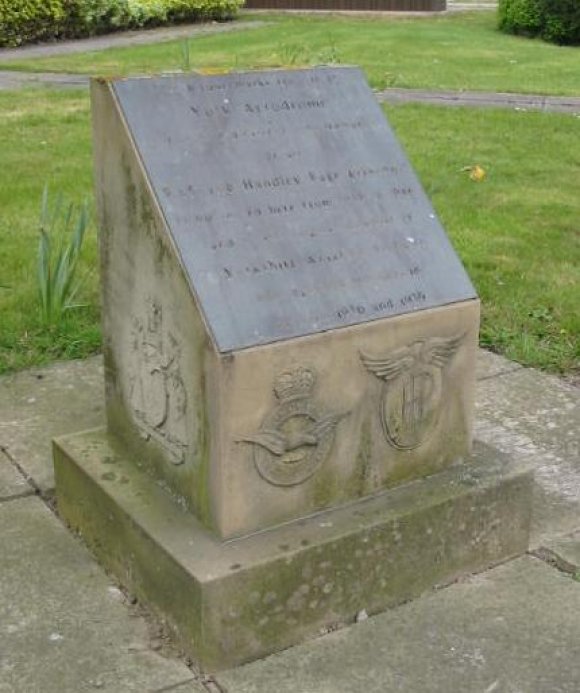 A memorial to those who served at Clifton Airfield. This is located at the junction of Clifton Moor Gate and Kettlestring Lane