The History of Ruabon

Ruabon has a rich and interesting history and we would like to include as much information as possible on the website for all to enjoy. If you have any interesting stories, information or photographs please get in touch. Often this kind of material lies unseen in attics and garages for generations and this would be an opportunity to share it. 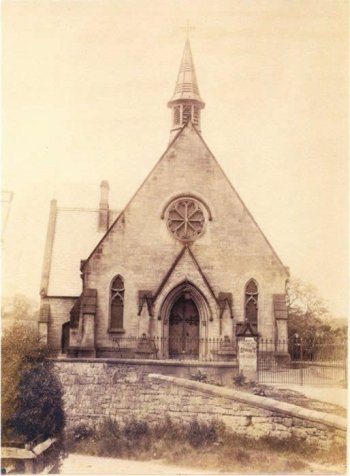 Mount Pleasant Congregational Chapel built in 1848. Known as 'The Chapel on the Hill'

These photos are of the miners' half wheel, which is on permanent loan from Bersham Colliery. They show its collection from Bersham; delivery to Northalls Wrought Iron Design for its renovation and installation on the traffic island at the entrance to Ruabon.

The wall, which is hiding the staves, is built in reclaimed, world renowned Ruabon red brick. The sign on entering the village reads: "Rhiwabon" and on leaving "Ruabon".

The idea for this monument, to mark Ruabon's connection with coal mining, was the inspiration of Barrie Price, who was not only a Ruabon Community Councillor but also a Wrexham County Councillor for Ruabon. Sadly, Barrie died suddenly in 2011, before the completion of this project. At the request of his widow Elaine, Ruabon Community Council carried the project forward to its completion. 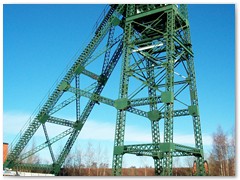 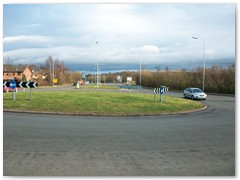 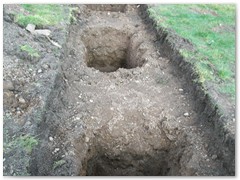 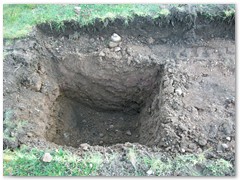 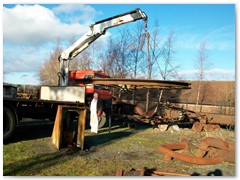 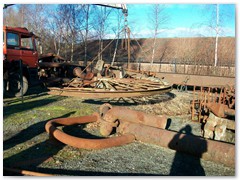